Yesterday, Steve named his latest addition to his already massive guitar collection. The guitar, which is the natural evolution to the “Ultra Jem” which Steve used in the early 2000’s, is probably the most technically advanced guitar ever created.

Steve named the guitar “Thomas”, in honor of Thomas Nordegg, Steve’s long time guitar technician and the creative brain behind this particular guitar. 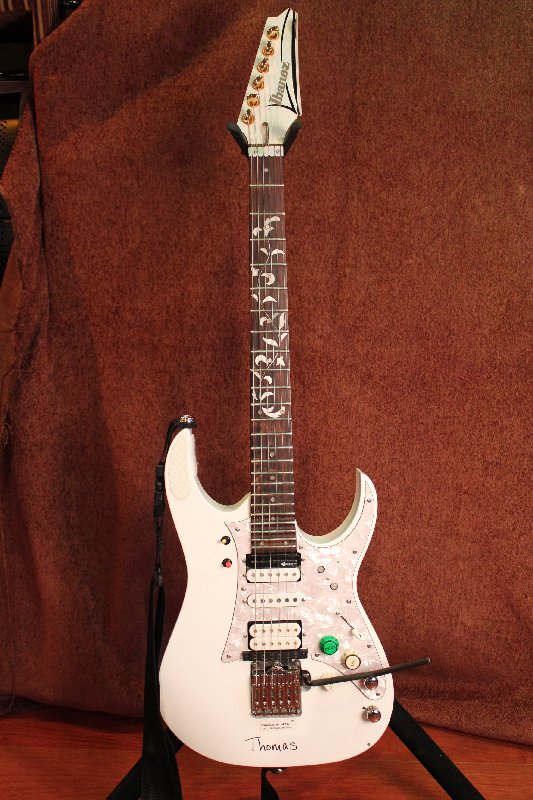 The specs-list for this guitar is nothing short of mind-blowing:

The guitar is modeled to the exact specs of Steve’s “Flo” with the following additions:

Steve received the first iteration of this guitar on January 27th, 2014.  It was named Thomas on January 13, 2015.  A year later, the name changed to Samoht 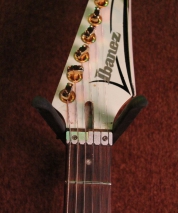 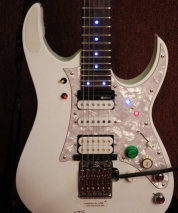 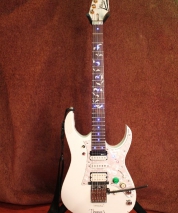 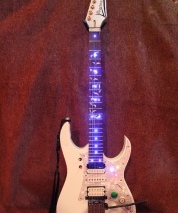 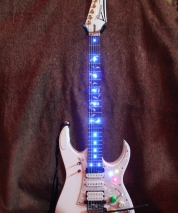 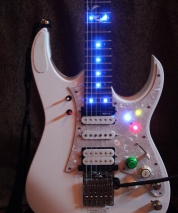 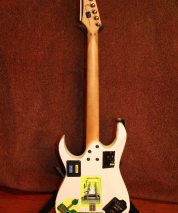 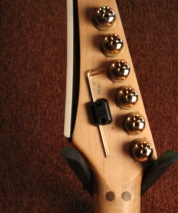 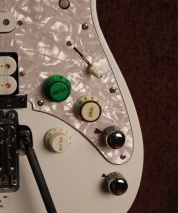 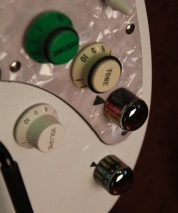 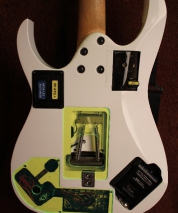 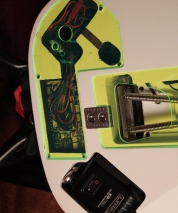 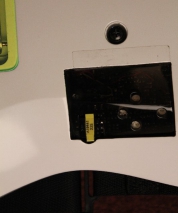 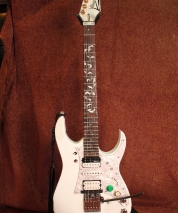 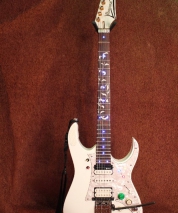 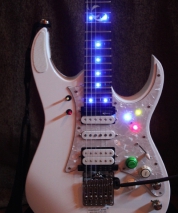 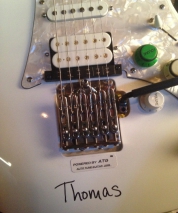 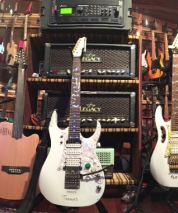 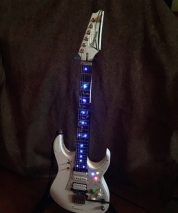 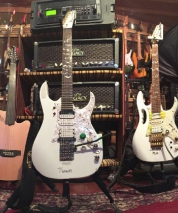 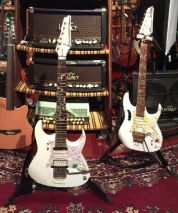 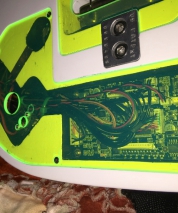 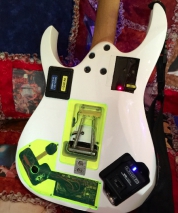 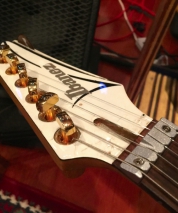 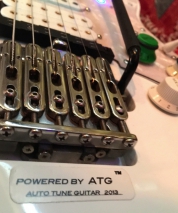