Check out Steve’s “Ultra Guitar” that is currently being played on tour through this article on MusicRadar.com. The design of the guitar is based on the Aaron Brown’s illustration for Vai’s 1999 album, The Ultra Zone, which depicts an “alien Steve” playing a futuristic-looking axe. The guitar is designed by Alistair Hay of Ireland. 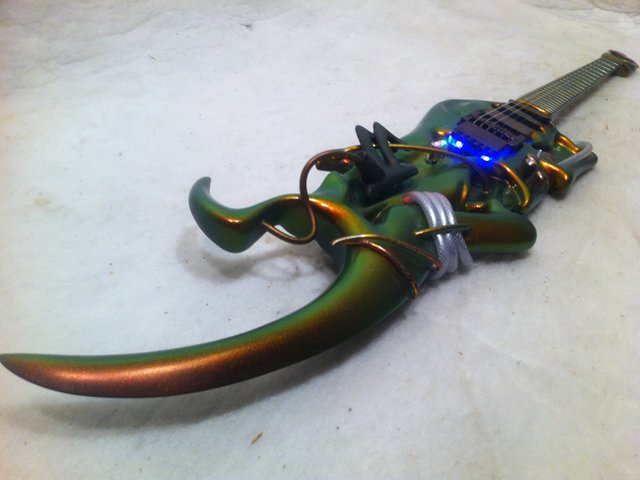 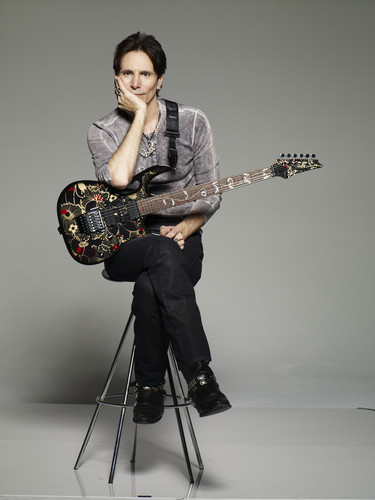