– Photograph with the 3 Gs

– Autograph one item with the 3 Gs 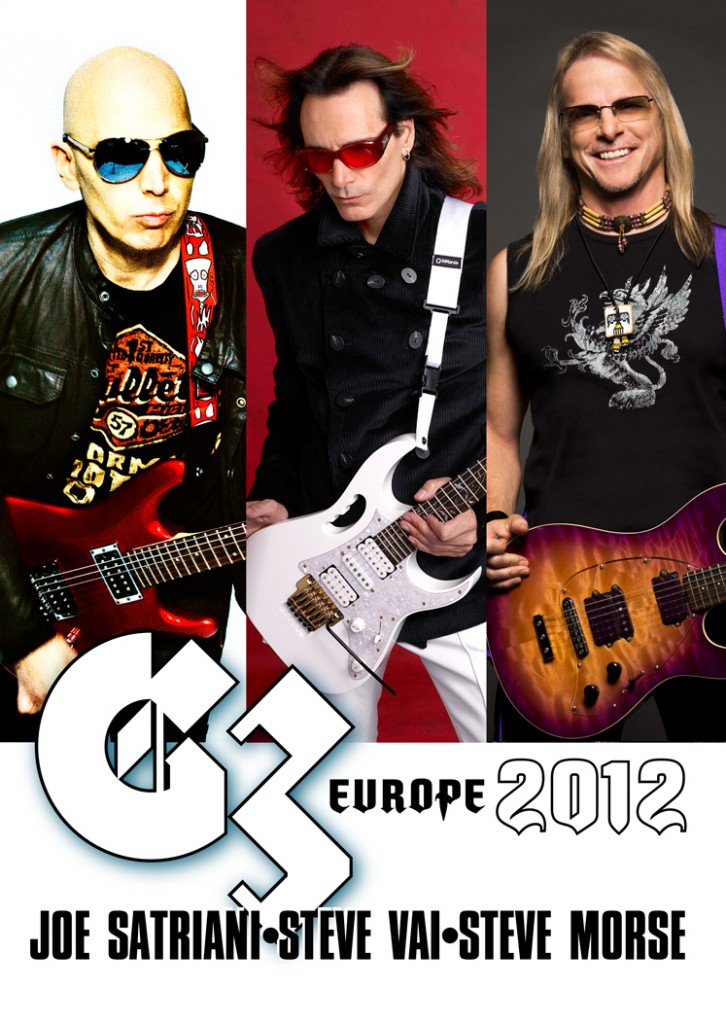 Steve Vai & Joe Satriani will be joined by Steve Morse as the G3 tour tears through Europe this summer! Its a G3 World Domination as the first show of the New Zealand/Australia tour kicks off tomorrow featuring Vai, Satriani & Steve Lukather. Here are the “G3 Europe 2012” dates, more shows are being added, stay tuned:

-The “Platinum” Package will include a 30 minute Q&A “meet and greet” with Steve Vai & Joe Satriani, a ticket in the first five rows for that night’s concert, an individual photo opportunity, an autograph signing & a special laminate.

-The “Gold” Package will include a concert ticket in the first 10 rows, an autographed poster, photograph with Steve Vai, Joe [ … Read More ] 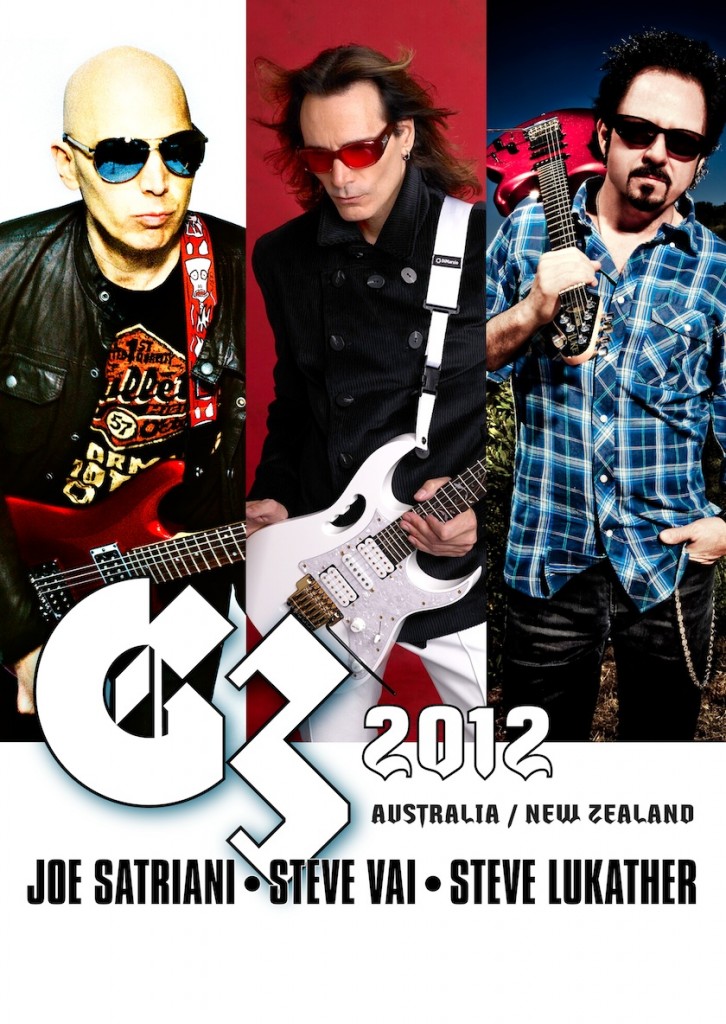 Steve Vai, Joe Satriani and Steve Lukather are very excited to announce they will be touring in Australia and New Zealand early next year as G3: 2012! Click Here are the tourdates and links to purchase tickets: Vai.com Tourdates

Steve Vai, Joe Satriani and Steve Lukather (appearing as G3: 2012) will be performing at “The Byron Bay Blues Festival” on April 6th, 2012 in Australia! For more info and tickets please visit http://www.bluesfest.com.au/ 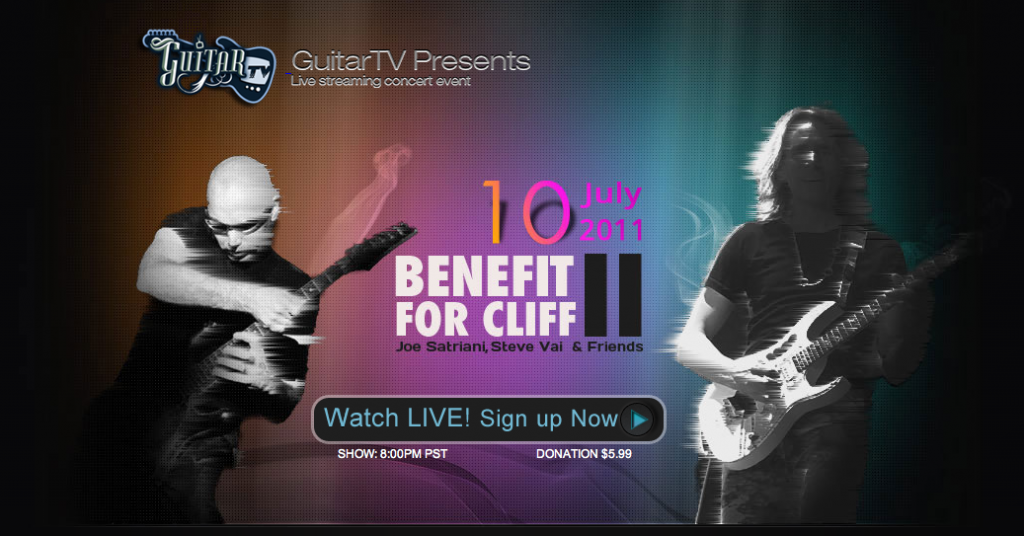 On July 10th, 2011 you can watch Steve Vai and Joe Satriani (and friends) perform live from the House of Blues on GuitarTV. The “virtual concert ticket” to see the show is priced at $5.99 and the proceeds will go to their dear friend Cliff Cultreri’s medical fund. Visit Live.GuitarTV.com for more info.