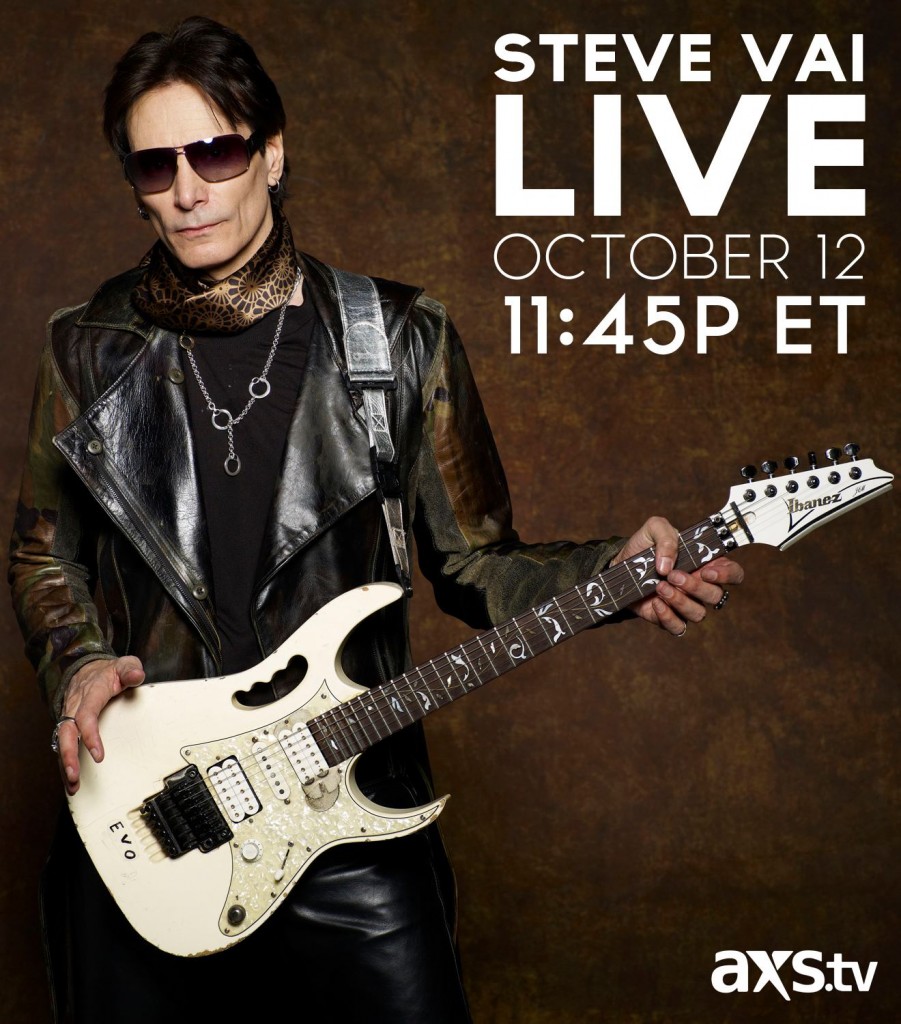 
EVO Experience passes are now available for the UK tour dates in December. The EVO pass entitles you to a meet & greet with Steve, see the sound check, participate in a Q&A session, get an autographed photo, receive a print of a hand-written score and more. For add’l details, visit the home page. 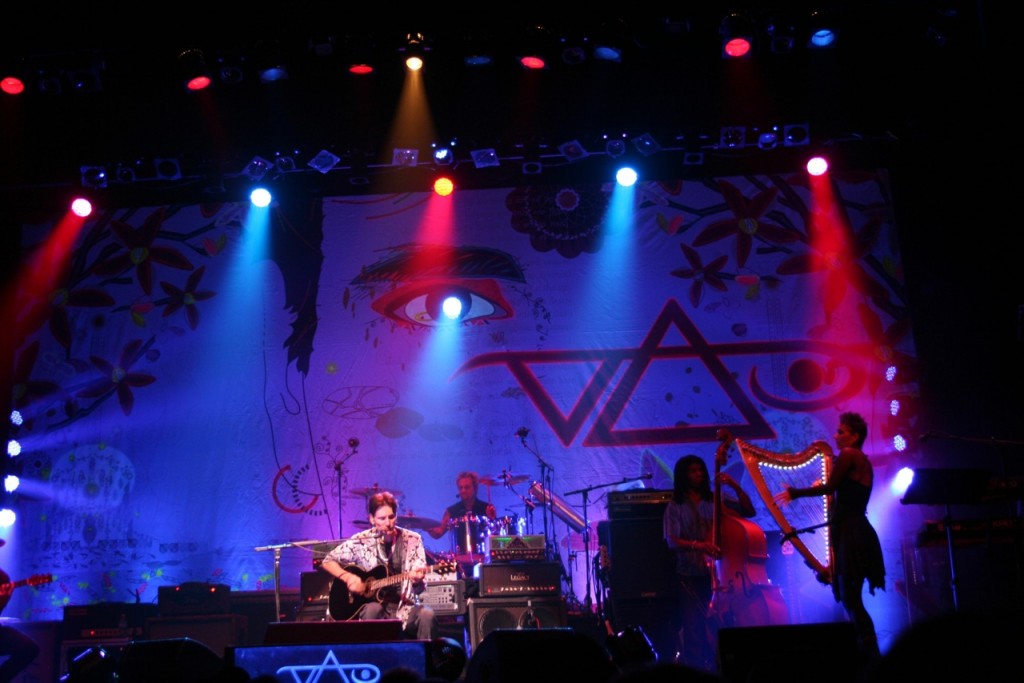 
Steve is featured on the cover of the October 2012 issue of Vintage Guitar Magazine. The publication is currently on newsstands or by subscription. 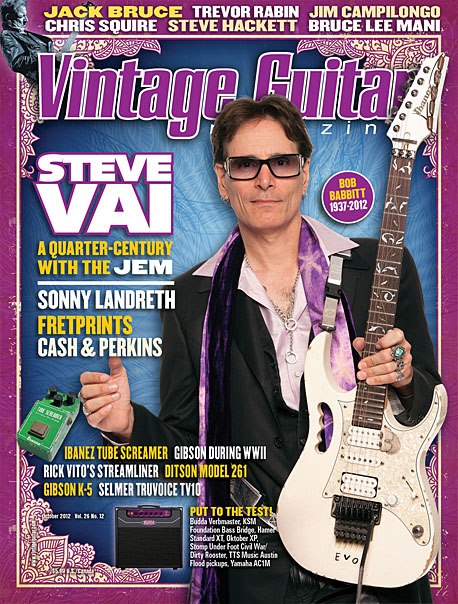