Tune in to your radio for two very special broadcasts featuring new music from Steve’s upcoming album, “The Story of Light”

On Sunday, At 11 AM PT, Co de Kloet will be streaming several tracks from “The Story of Light” + live performance recordings via Radio 6 & NTR.

Then, at 6 PM PT, Steve will be DJ-ing on 100.3 FM, The Sound in Los Angeles for their “My Turn” segment where he will be playing his favorite classic rock songs as [ … Read More ]

To commemorate the day Jimi Hendrix died (September 18th), Co will play (among other songs) these selections featuring Steve: 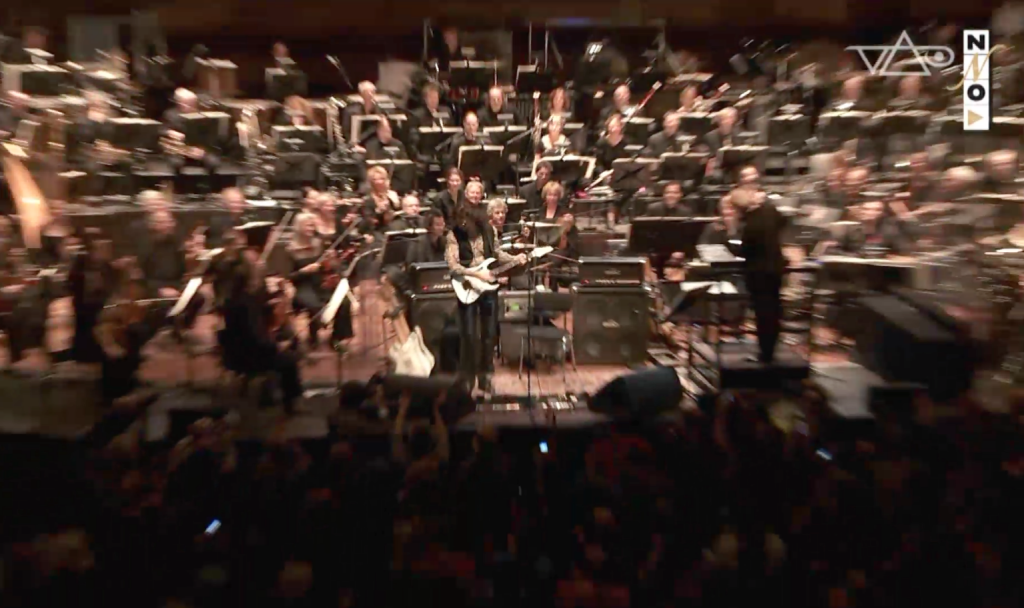 Currently Live! is part three of The Steve Vai Orchestra Extravaganza being broadcast on www.live.radio6.nl. This is the highly anticipated, full audio airing of Steve Vai and The North Netherlands Orchestra’s performances, conducted by Kasper the Roo, from The Steve Vai Festival, October, 2010 in Groningen, NL.

Please join us in the chatroom on vai.com where we’re having a listening party.

If you enjoy these broadcasts, let them know via email: live@radio6.nl