About six months ago my dear friend Greg Bissonette hooked me up with a very famous Chinese pop artist who was interested in having me play on one of his tracks. His name is Chyi Chin. In China, he has been a very popular artist for many years. I get offers like this occasionally, and I’m not opposed to participating if I like the song and feel that I can properly contribute. I listened to Chyi’s track, and I liked it. It’s a beautiful orchestral track. His voice is kind and sweet and they let me do whatever I wanted so I layered about 15 guitars on it. I very much like the way the final mix came out.

This year I was brought to China by Mavis Ma, a wonderful promoter there, and we performed in Shanghai and Beijing and the gigs were great. I had not been in China since 2005. I was told that I was the first American rock artist to play in Communist China back then. The Stones went there in 2004, but hey, they are not Yankee Doodles. We posted photos and videos of our stint there while on tour in 2013.

BTV is a huge TV network in Beijing, China. Once a year they put on this gigantic Spring Festival Global Gala where performance artists from various countries around the world come together to perform. I guess we made a good impression on the music community there because not only was I invited to perform with Chyi Chin on the track that I recorded with him but they requested that I perform “For the Love of God” and “Answers” with their 40-piece orchestra. This show is broadcast to over 2 billion viewers around the world…eh, a drop in the bucket.

I thought it would be great to do this and was honored they asked. The American artist they invited last year was Yanni. Hmmm, I guess they were interested in quite the contrast this year. You have to understand how strict China is when it comes to who they invite to perform. I was told by Mavis that they have never – like NEVER – in the history of China, had a rock artist perform on a TV, and I was told this was a first.

Pia and I got the chance to spend close to a week in Beijing. It’s an extraordinary city. Huge!!! We took a lot of time to go out and check things out.

There was four days planned for this project. The first was rehearsal, the second was a stage rehearsal and run-through (this is where they filmed and recorded for the show), the third was a complete run-through with all the perfumers which took about three hours and there was an audience. The last day was a full performance with the filming and taping of the audience.

It all went fantastic and will be aired in Feb. Stay tuned. 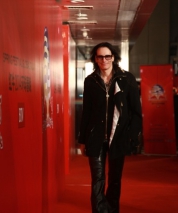 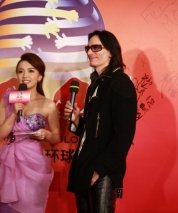 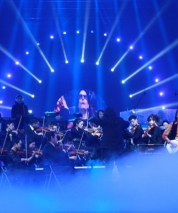 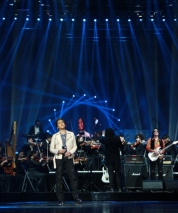 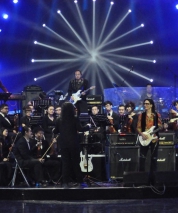 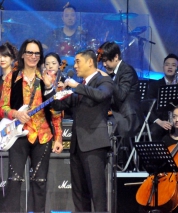 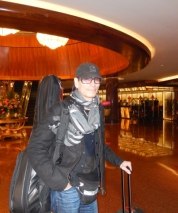 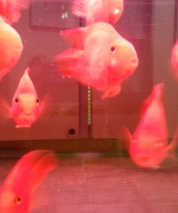 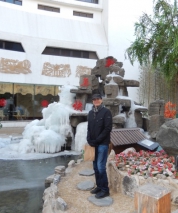 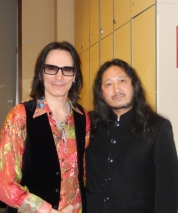 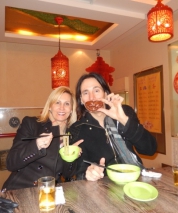 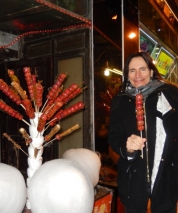 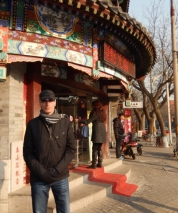 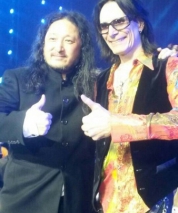 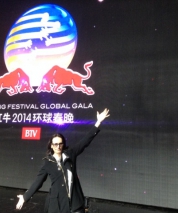 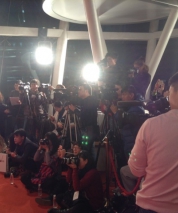 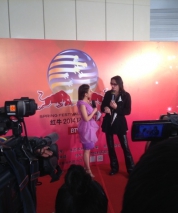 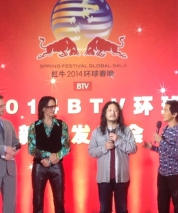 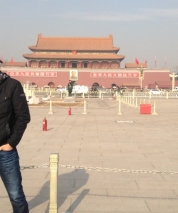 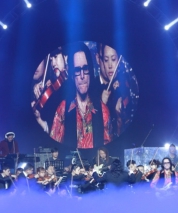 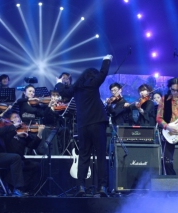 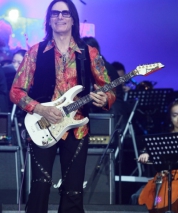 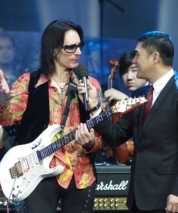 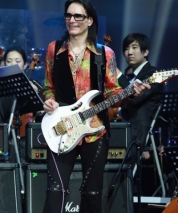 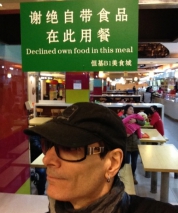 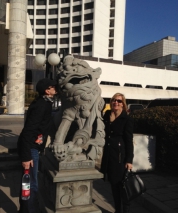 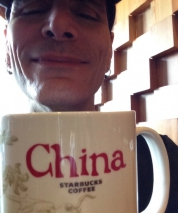 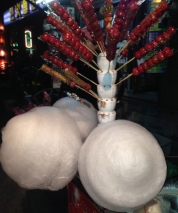 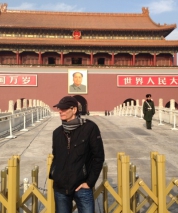 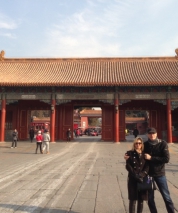