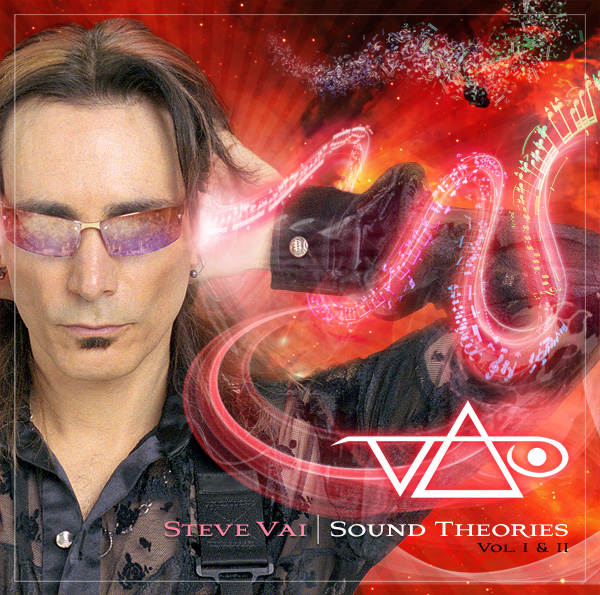 Track 10 – “The Attitude Song” was nominated for a GRAMMY Award for Best Instrumental Rock Performance in 2008.

Volume I features Vai playing guitar with the Orchestra, which has earned worldwide acclaim backing artists ranging from Mike Keneally, Terry Bozzio, Tony Bennett and Natalie Cole to Nancy Wilson and the Yellowjackets. Together they bring new life to both existing and never-before-heard Steve Vai songs, including “For the Love of God,” “Liberty,” “The Murder” and “Attitude Song,” among others.

Says Vai, “I wanted to be a composer ever since I was a young boy. Though the guitar fell into my lap and my fingers were glued to the instrument, I studied composition and musical notation long before I even started playing the guitar. Through high school, college and beyond, I kept up my studies but the prospect of getting your music performed by an orchestra when you’re only considered to be an over-the-top electric rock guitar shredder seemed virtually impossible. To be able to hear your music performed is the greatest gift a composer could hope for. This was a dream project for me.”

Track 10 – “The Attitude Song” was nominated for a GRAMMY Award for Best Instrumental Rock Performance in 2008.

'To be able to hear your music performed is the greatest gift a composer could hope for. This was a dream project for me.'

More about the album ///