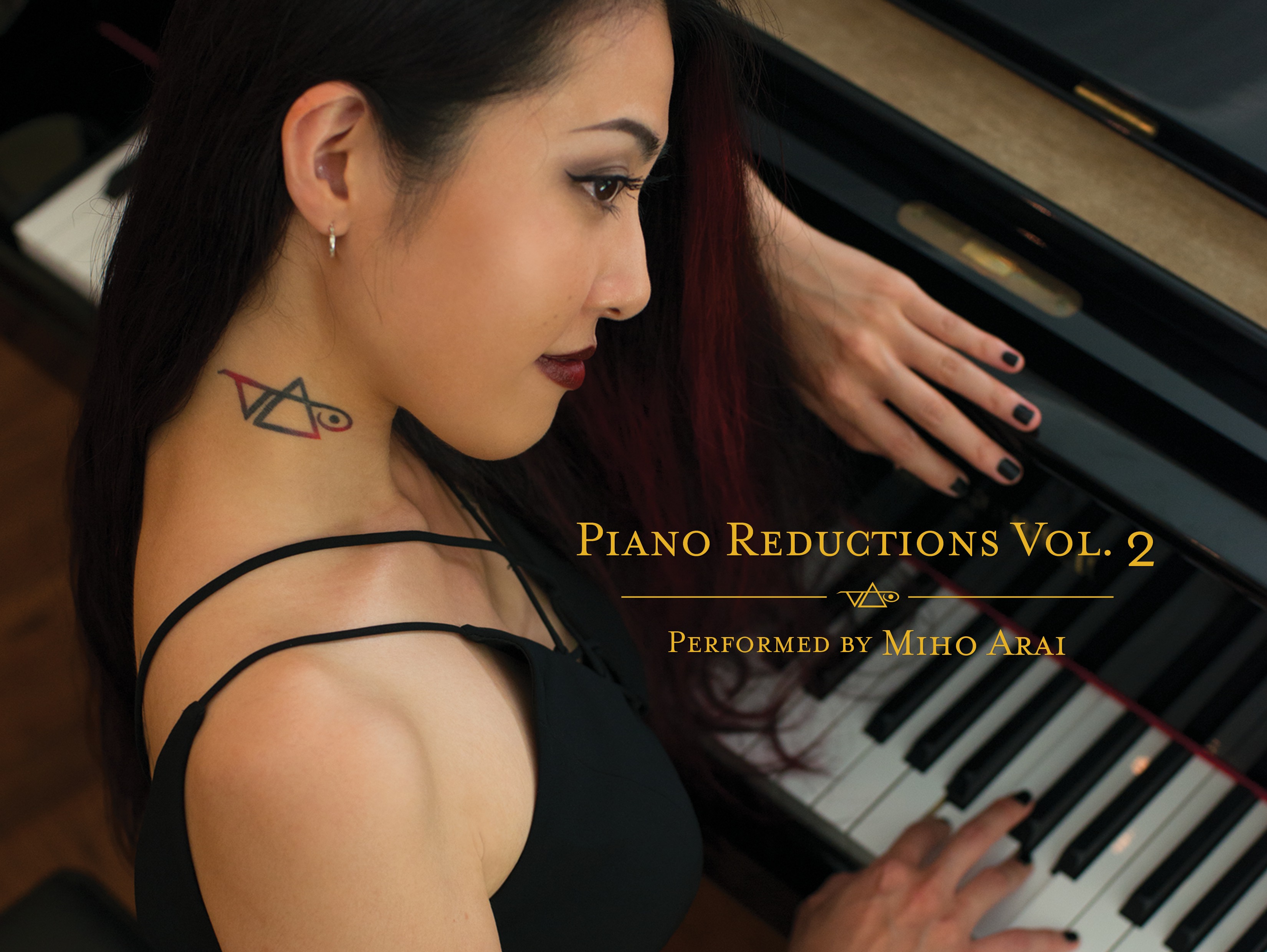 In 2004, Piano Reductions Vol. I, Performed by Mike Keneally was released. The idea was to pick a handful of songs from my catalog and give them to a brilliant pianist and see what they can whip up with them. Mike did an inspired job arranging those songs on the piano and the response from the fans and critics was very positive. It’s always been a desire of mine to continue this concept with various players.

In 2013, I started to see this absolutely phenomenal pianist named Miho Arai. She was posting YouTube videos playing some of my songs on piano in reduction form. She had an instinctual understanding of the “sweet spots” in the melodic content of the songs. I reached out to her to see if she would be interested in being the featured performer on this album. She was interested, I was very lucky.

For the following 2-3 years Miho and I would discuss the songs that she would work on and she would usually work on 2-4 at a time. When she felt ready we would go down to Ocean Way Recording studios in Hollywood (now United Recording Studios), and cut the tracks.

I was stunned by her powerful command of the instrument. For such a young lady she could attack the keys with a great ery force, but also understood the dimensions of intimacy and exquisite tenderness that was necessary at times. Watching Miho execute these songs was mesmerizing. She would perform each take from beginning to end with consistent perfection. It was inspiring to witness and I am eternally grateful to her for the care, dedication and love she contributed to these pieces of music.

We are both thrilled with the way the project came out and hope that you enjoy it as much as we do. Best when enjoyed in a dark room, perhaps a few candles, and a clean sounding audio system. 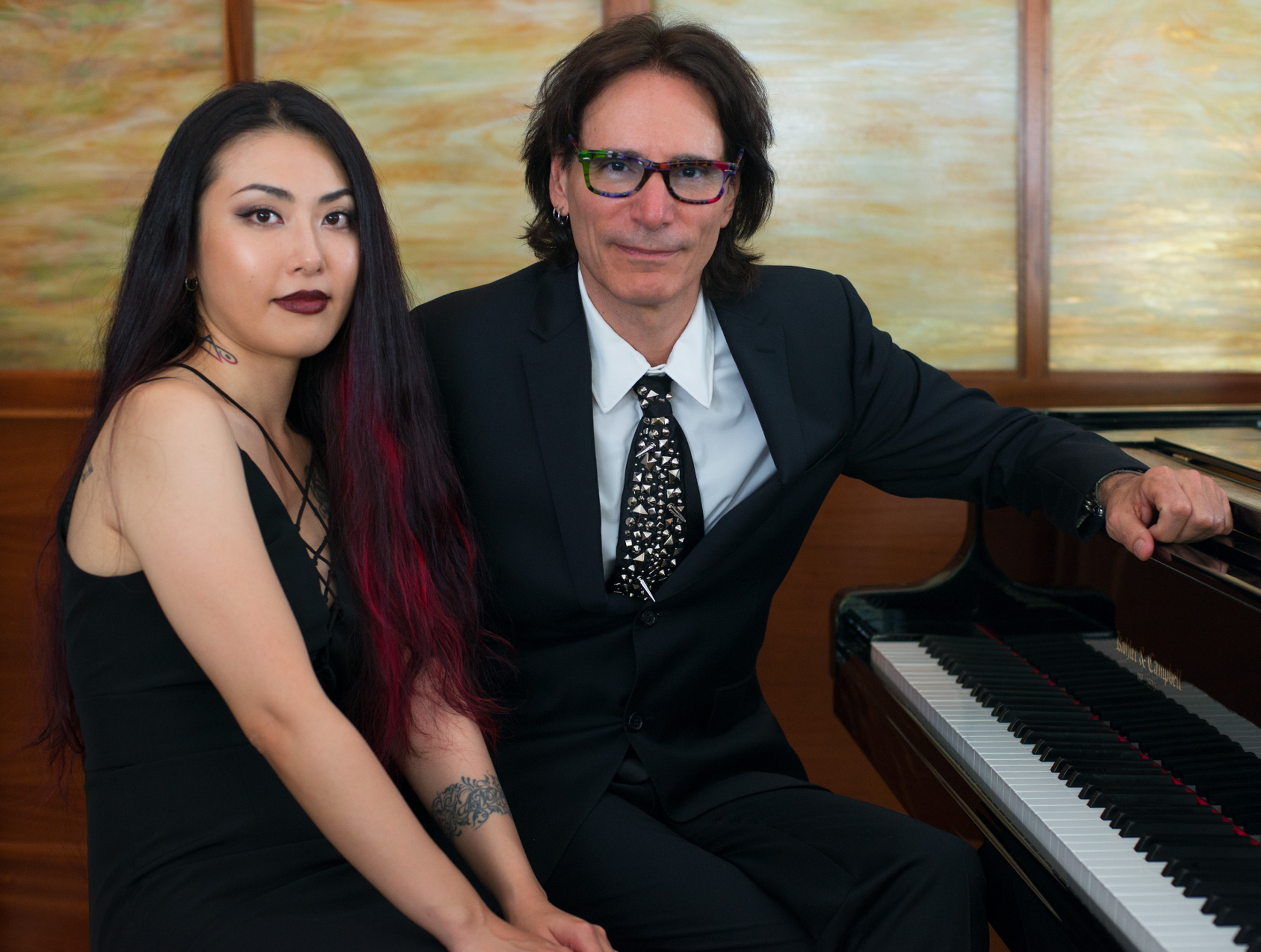 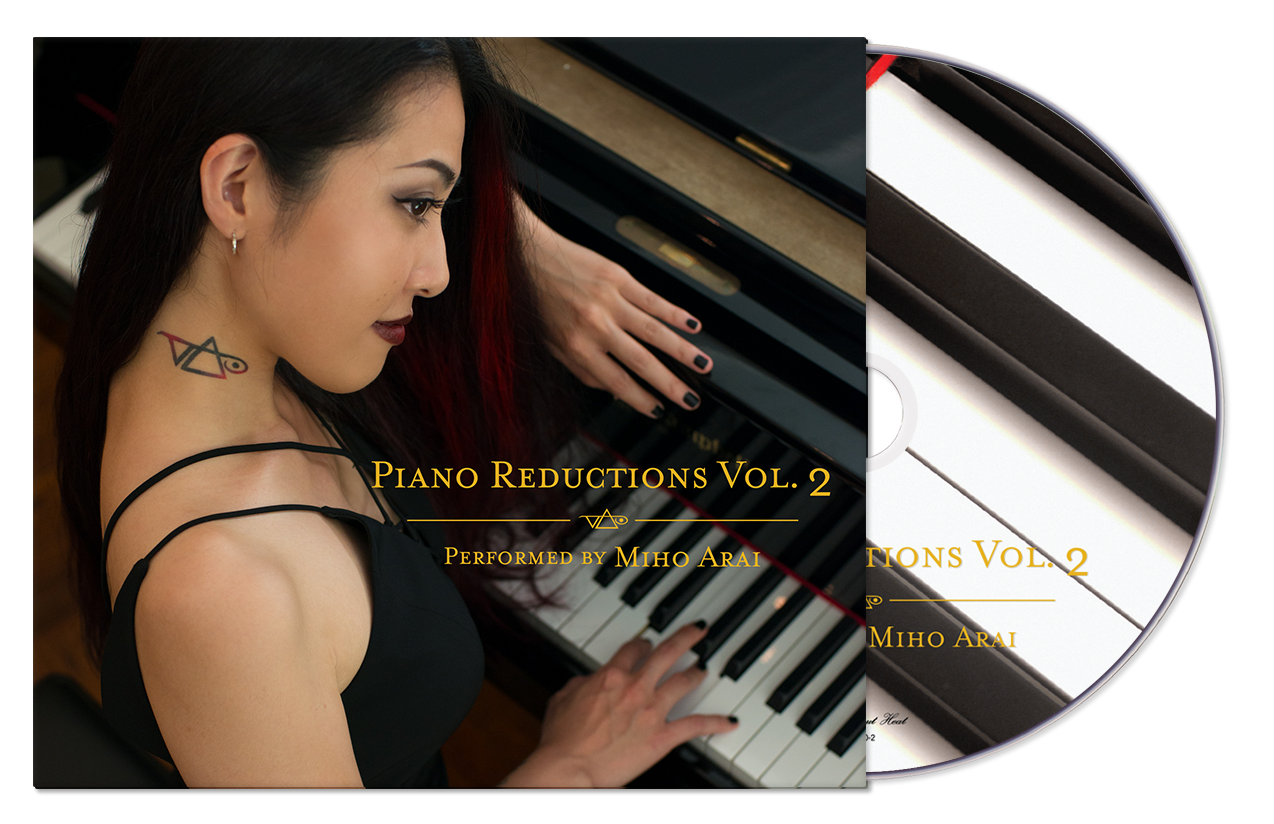 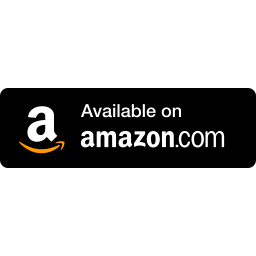 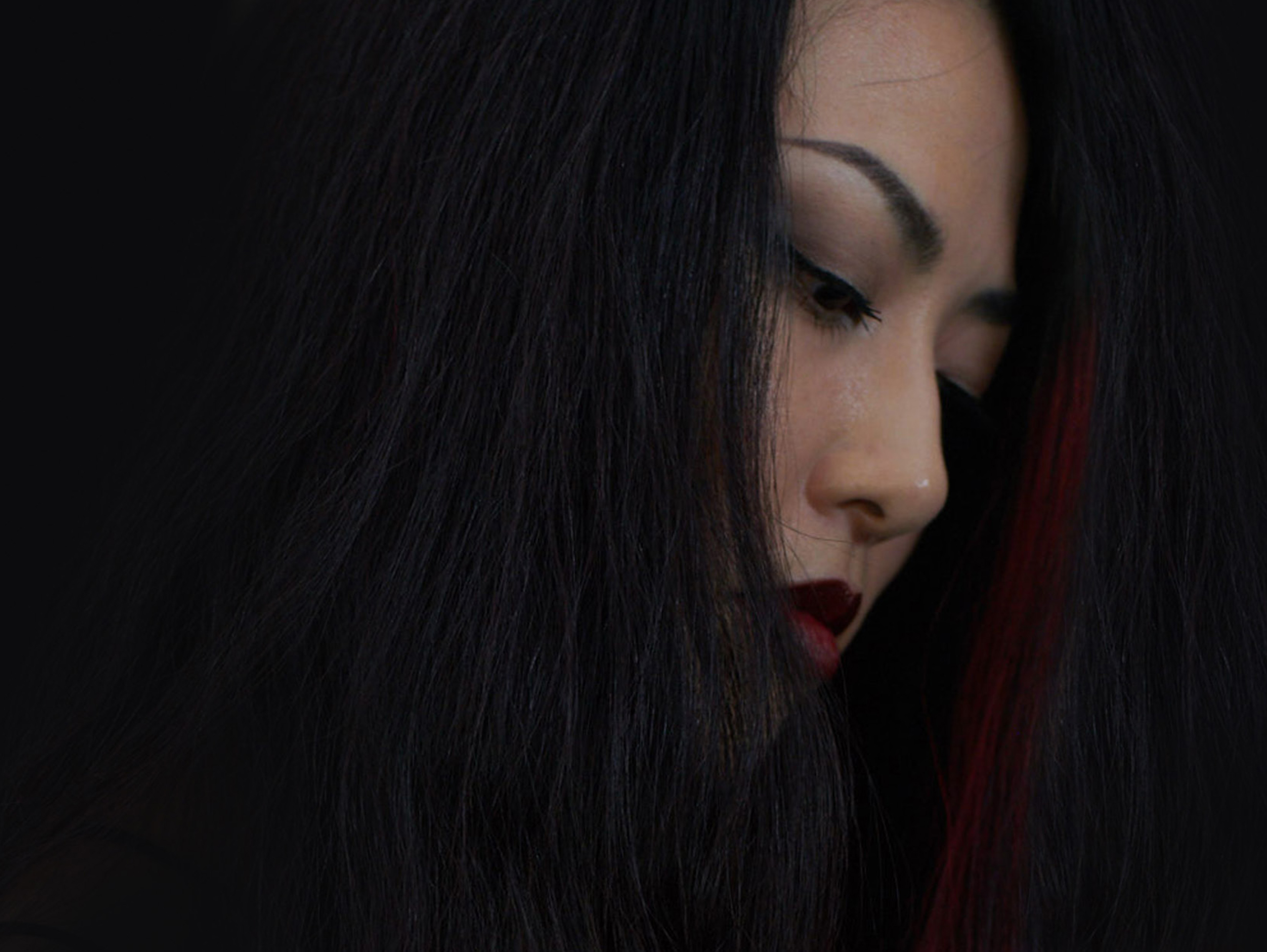