End of the Story of Light Tour

To say that this last tour was a powerful life experience would be like saying the sun is hot. Since we kicked off the Story of Light tour, between shows, Master classes, orchestra concerts etc, in support of this record we have performed 226 engagements. That’s a lot of notes.

I made this tour exceptionally long because I wanted to spend a lot of time on stage with the band and use it as an opportunity to delve deeper into each note. The secret is in relaxing. Relaxing the inner body and the mind movement. This actually allows more control and the more relaxed and aware I became the more graceful the movements and the more inspired the flow of the music. The trick was to hold it as long as possible. As the tour went on my ability to enter that trance-like state of hyper awareness deepened. I also noticed that there is no end to how close you can get to the note. Towards the end of the tour I was starting to become aware of the totality of the experience in the moment of the performance. The totality included my connection with the notes, every sound the band was making along with their energy, the stage, the space in the entire room and every person in it. I noticed the only way to achieve this was by having no thoughts, just observing with every sense perception hyper alive. It was hard to hold this state as it’s elusive nature vanished when any thought would arise. I’m looking very forward to the next tour to pick up where I left off here.

I have to say that as a band we grew tighter and tighter too, not only musically but personally. That’s almost 2 years of touring hard together and we came out of it closer than when we went in, not to mention we were laughing virtually 90% of the time.

I was especially fortunate to have my son Fire on tour with me for a lot of it as an assistant. Actually his duties morphed into a tremendous crossover of responsibilities and he delivered like a champ. It was a life experience. We did everything together. Hung out, walked through dark streets in exotic locations, ate in little bistros and played together on “For the Love of God” when he would take to the sitar.

It was also so nice to see so many familiar faces in the crowd. Some of you have been to many shows and it’s always a treat to see you and feel your energy.

As I’m writing this I’m on a plane to Moscow to perform in Kaluga Russia with the Moscow Symphony an evening of “Sound Theories” music, then it’s off to Colorado where I will be playing a special concert entitled “From Stravinsky to Vai”. I don’t know how that happened but there it is. In regards to my music that night we will be performing orchestrations of “Racing the World, The Attitude Song, Frangelica parts 1&2, The Still Small Voice, Bangkok, the entire Fire Garden Suite and “For the Love of God”. “The Still Small Voice” is my newest orchestra composition where I play one note for 17 minutes as the orchestra weaves myriad tapestries of sound around it.

The next thing you will see on the horizon is the Vai Camp, Japan tour, Geneva festival, finishing of the CD and DVD of the show we filmed at the Nokia Theatre in LA and then when the smoke clears and I’m home in October I will clear the boards and start working on a record that I have been wanting to make for many years. Remember how I use to say that I don’t feel that I have made a record that fully encompasses my potential on the guitar? Well, this one will. I’ve been challenging you all with records that have tremendous diversity on them. Well I’m ready for a totally instrumental, stripped down, guitar record.

I’m frothing just thinking about it. Will keep you posted.

much love to you all.

Here are some final pictures and videos for you to enjoy : 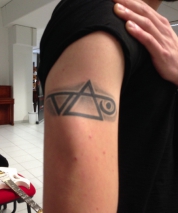 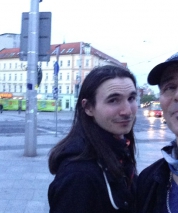 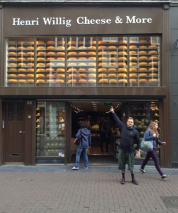 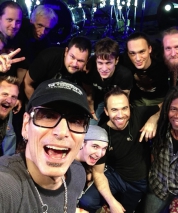 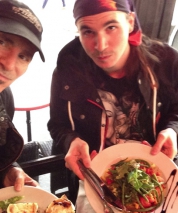 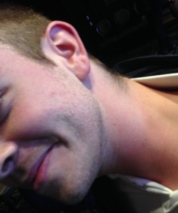 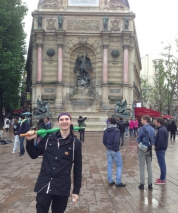 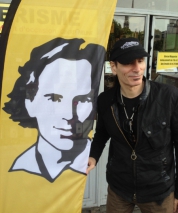 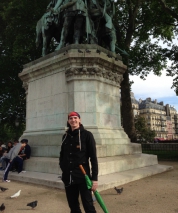 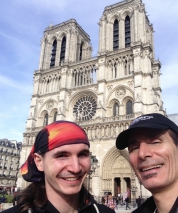 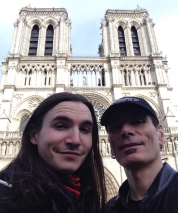 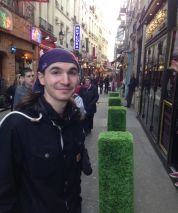 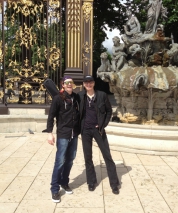 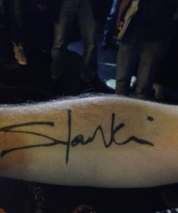 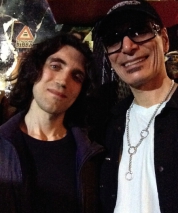 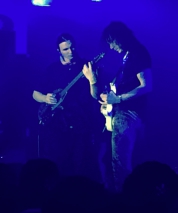