The next issue of Classic Rock – No.174 – will be available as a Steve Vai variant edition, featuring his brand new solo album The Story Of Light.

The issue will feature:

* The full new album from Steve Vai: The Story Of Light

Although The Story of Light is largely instrumental, the album does feature guest vocalists including singer-songwriter Aimee Mann dueting with Vai on No More Amsterdam, which she also co-wrote.

Beverly McClellan, a season-one finalist on The Voice in the US, appears on John The Revelator, a track inspired by a vintage recording of blues singer Blind Willie Johnson, whose acid-soaked vocals are in the mix as well.

Other highlights include the title track (which opens the album), Gravity Storm, The Moon And I and Velorum.

This limited-run Classic Rock Steve Vai Edition Magazine is a Collector’s Edition in its own right and will be unavailable elsewhere. 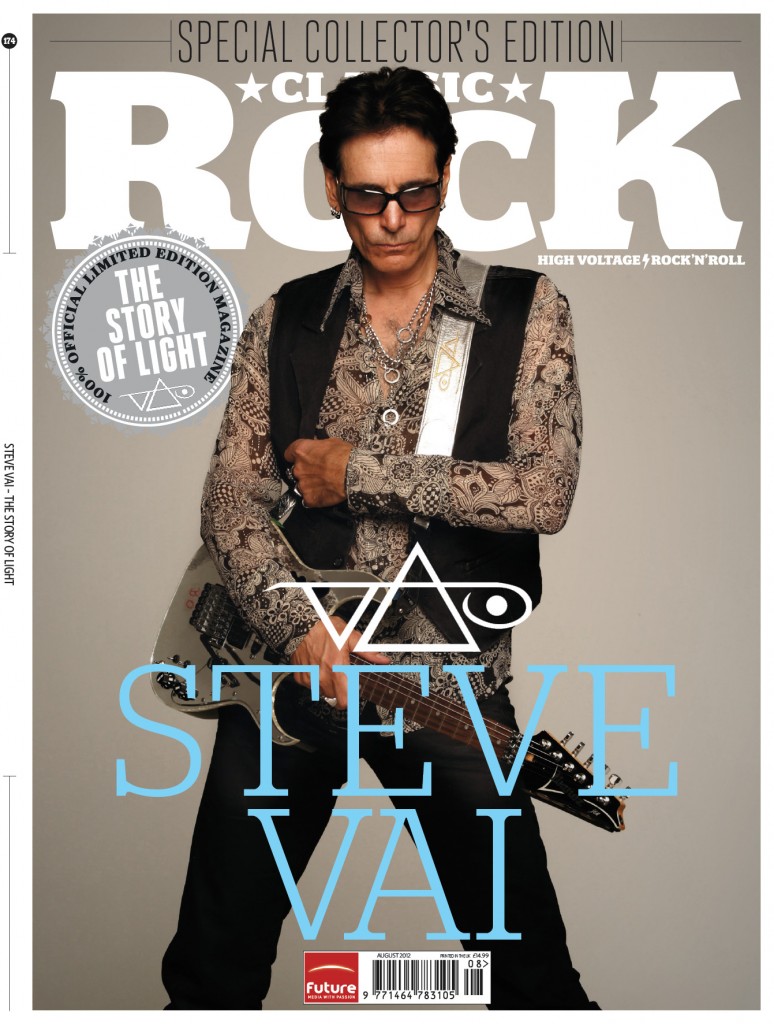