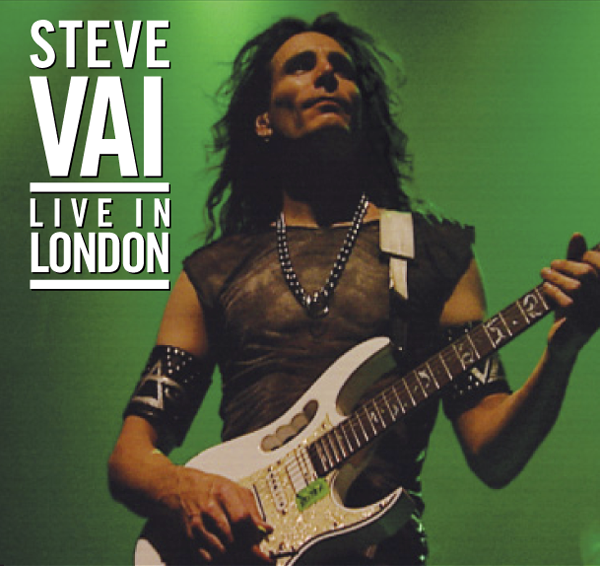 Available only online, Live In London features 12 tracks that Steve personally selected from the recording of his show at the Astoria in London in December 2001. The CD features live performances by Steve Vai and his all-star band.